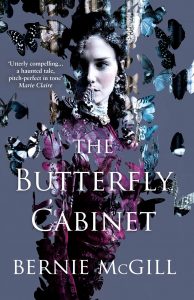 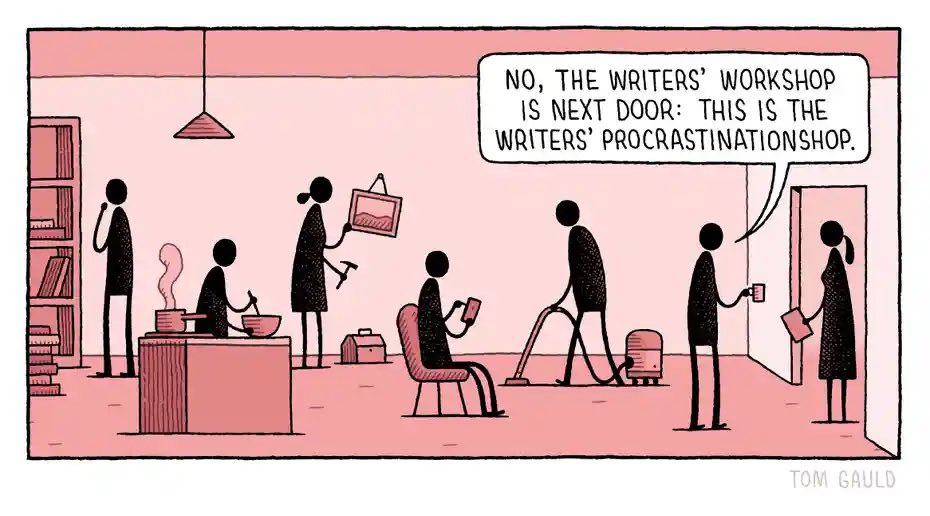 Wonderful to be back at @burnavontheatre today after a long break. Thanks to all the writers who came out, some of whom stepped into the #writing room for the first time. It looks like Burnavon Writers' Group may have a few new recruits. https://t.co/6U68vj2WRL 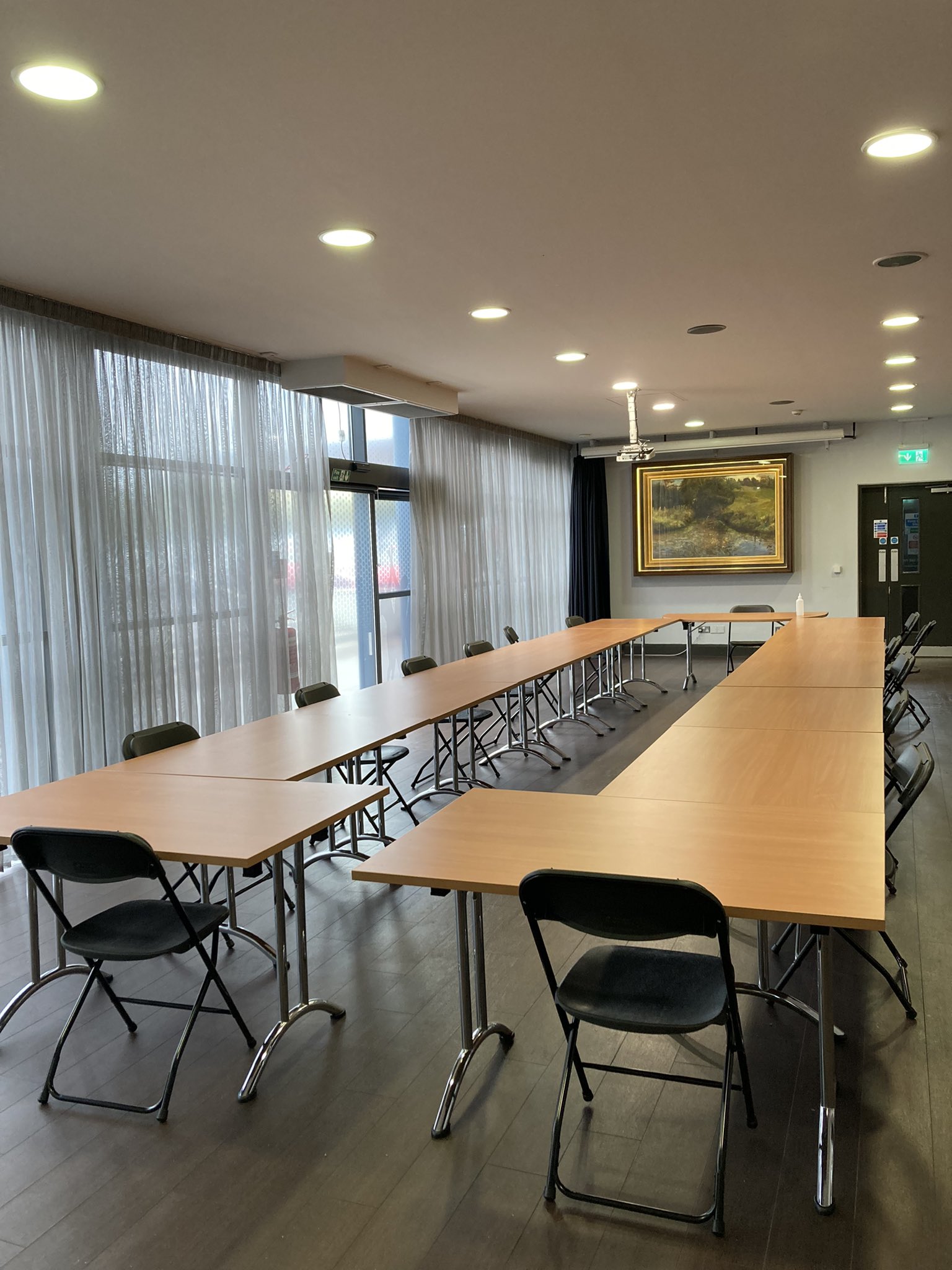