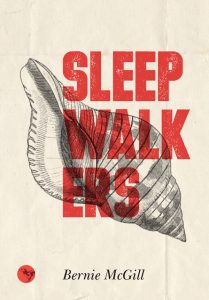 Short listed for the prestigious Edge Hill Short Story Prize for a single-authored collection in 2014. Published by Whittrick Press. Available to order in paperback and on Kindle, on Kobo, on iTunes and in print from No Alibis Bookstore in Belfast.

‘McGill’s plotting is masterful. These are “killer-blow” stories but [she] carefully guards against sensationalism. Her talent for combining keen observation with a kind of symbolic import is evident. Everything is very precisely described, and yet, more unusually, there is a lyric quality to the description. McGill herself brings not only an awareness of literature, but a poetic sensibility to how she layers her short stories as a poet would layer an image – conscious that meaning is ambiguous, contradictory, polyvalent.’ Dr Tess Magennis, Queen’s University, Belfast

‘Bursting with emotional life, whether the dark swirl of grief to the most potent sensuality… McGill’s careful control over her stories ensure the reader is carried along… her writing is all the more powerful for showing how the worst and best of life can co-exist in her short, sharp stories.’  Dr Caroline Magennis in The Irish Times 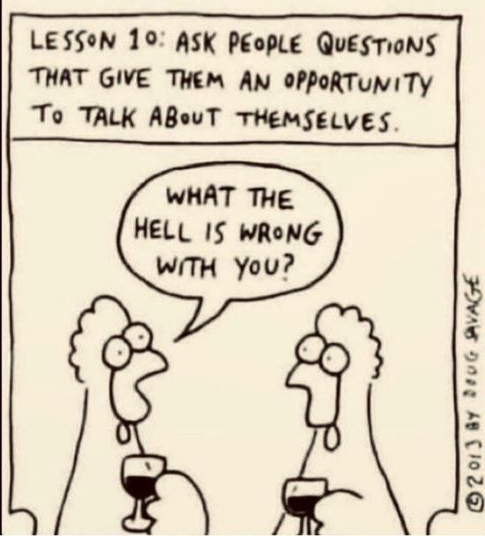