One City One Book: A Feast of Female Voices

The Long Gaze Back authors Bernie McGill, Lia Mills and Éilis Ní Dhuibhne talk with editor Sinéad Gleeson about the anthology, their work and being a female author in Ireland today.

Bernie McGill is the author of Sleepwalkers, a collection of stories short-listed in 2014 for the Edge Hill Short Story Prize, and of the novels The Watch House and The Butterfly Cabinet. Her work has been placed in the Seán Ó Faoláin, the Bridport, and the Michael McLaverty Short Story Prizes and she won the Zoetrope: All-Story Award in the US. Her short fiction has appeared in The Long Gaze Back, The Glass Shore and Female Lines, all by New Island Books. She is the recipient of a number of Arts Council of Northern Ireland Awards and was granted a research bursary in 2013 from the Society of Authors. She lives in Portstewart in Northern Ireland with her family.

Lia Mills writes novels, short stories, essays and an occasional blog.  A memoir, In Your Face, describes her experience of mouth cancer treatment in 2006. Her third novel, Fallen, was the Dublin/Belfast Two Cities One Book selection in 2016, in which year she was also the Arts Council Writer Fellow in UCD and writer-in-residence at Farmleigh House.

Éilis Ní Dhuibne is a novelist, critic and folklore scholar. Her short story collections include Midwife to the Fairies, The Inland Ice, The Pale Gold of Alaska and The Shelter of Neighbours. Among her novels are Cailíni Beaga Ghleann na mBlath, The Dancers Dancing, and Fox, Swallow Scarecrow. The Dancers Dancing was shortlisted for the Orange Prize for Ficiton and she was awarded the Irish Pen Award for an Outstanding Contribution to Irish Literature in 2015. Her stories are widely anthologized and translated. Éilís was for many years a curator in the National Library of Ireland. She teaches Creative Writing in UCD.

Sinéad Gleeson is the editor of The Long Gaze Back and The Glass Shore, two anthologies of stories by Irish women writers. Her own collection of essays will be published in 2019 by Picador.

The Long Gaze Back, An Anthology of Irish Women Writers edited by Sinéad Gleeson, is the Dublin: One City One Book choice for 2018.

Published by New Island, the anthology spans four centuries and features some of Ireland’s most gifted writers.

Sinéad Gleeson said: “I’m thrilled and delighted on behalf of the 30 writers, past and present, that The Long Gaze Back is this year’s Dublin: One City One Book choice. Anthologies are a platform for telling multiple stories and so many of the writers and their work included here are intrinsically connected to Dublin and its people. The book arose from a desire to amplify the voices of women who write, and being chosen for Dublin: One City One Book will help to introduce these talented writers to all kinds of new readers.”

Dublin City Librarian Margaret Hayes added “This collection of stories embraces writers of the past, present and of the future, an anthology of diversity and talent. With themes universal and contemporary, and settings urban and rural, it includes some of our best writers in a genre much loved by the Irish reader and storyteller. Dublin City Libraries wishes to showcase the full catalogue of these women writers, many of whom will be well known to readers but others who may have slipped a little from view and who deserve to be looked at anew.”

A full programme of events is available here: http://www.dublinonecityonebook.ie/whats-on/ 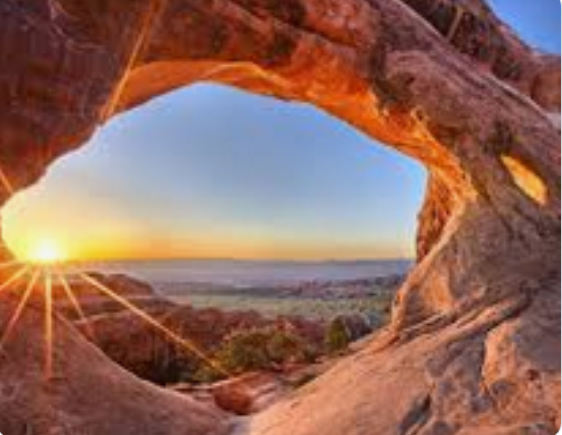 @LibrariesNI: Next time you're visiting your local library, sign into our FREE Wi-Fi to browse, use our app or even download an eBook or eMagazine to enjoy! Find your nearest library or join now 👉 https://t.co/H0OMabguYw https://t.co/JRXTl2xLMf 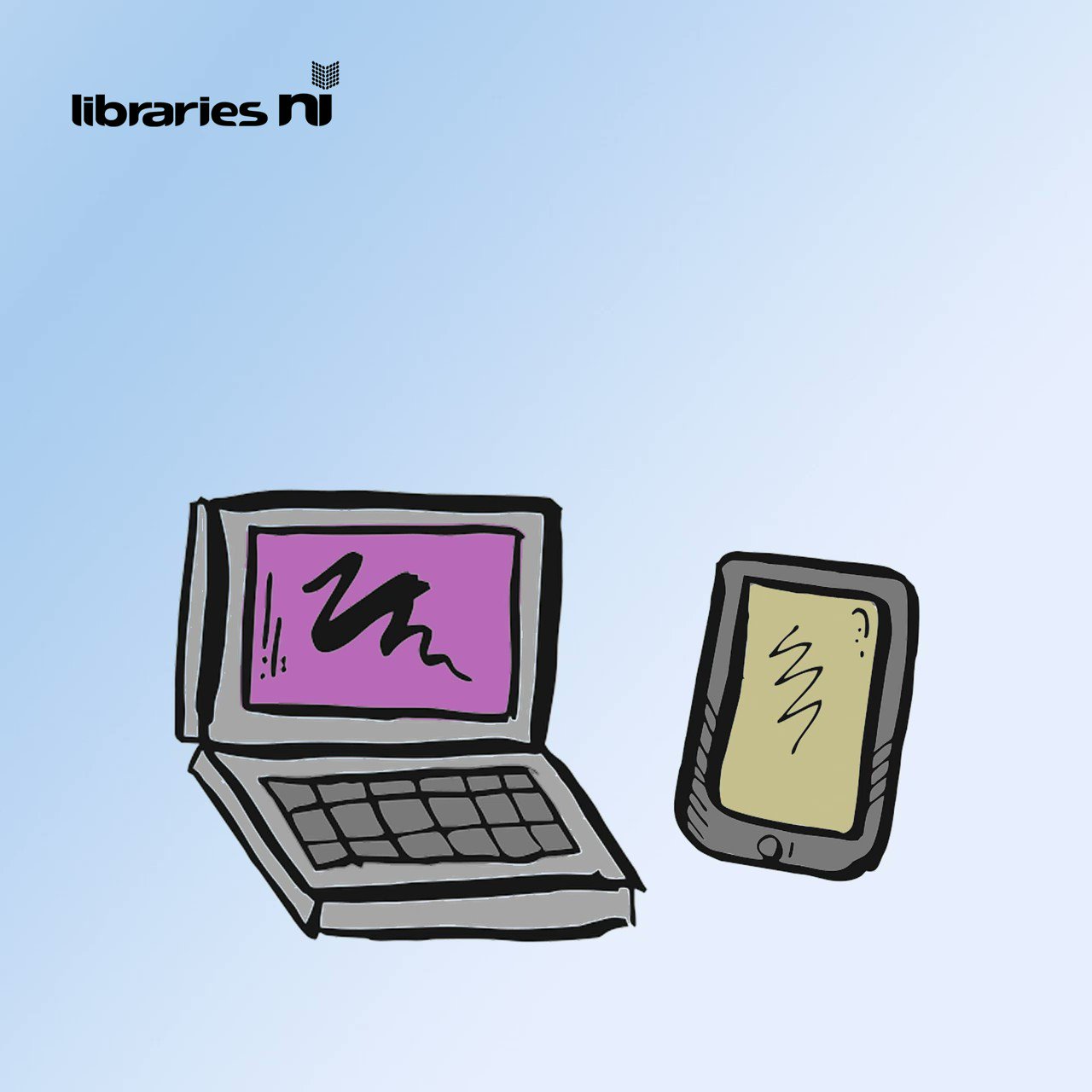 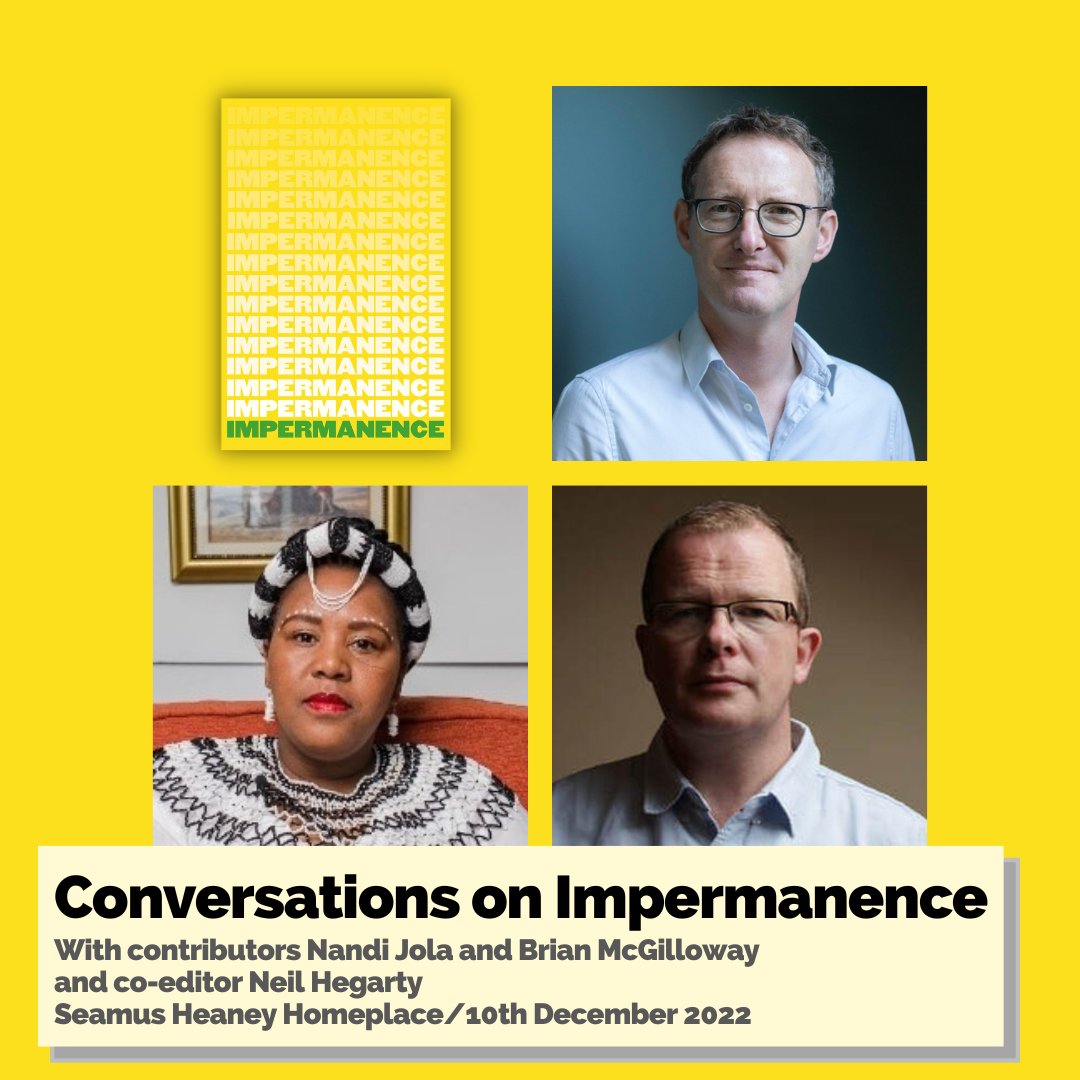