One City One Book: An Evening with Bernie McGill and Anne Devlin

As part of the One City One Book Programme 2018, authors Bernie McGill and Anne Devlin will discuss their stories from The Long Gaze Back. Chaired by author Jan Carson.

Anne Devlin was born in Belfast. David Marcus first published her stories in the Irish Press in the 1980’s. Her collection The Waypaver was published by Faber in 1986. She is best known as a dramatist, both for Ourselves Alone (Royal Court, 1985) and After Easter (Royal Shakespeare Company, 1993). She has worked extensively in TV and film. Her most recent work was the radio play The Forgotten(2009).

Bernie McGill is the author of Sleepwalkers, a collection of stories short-listed in 2014 for the Edge Hill Short Story Prize, and of the novels The Watch House and The Butterfly Cabinet. Her work has been placed in the Seán Ó Faoláin, the Bridport, and the Michael McLaverty Short Story Prizes and she won the Zoetrope: All-Story Award in the US. Her short fiction has appeared in The Long Gaze Back, The Glass Shore and Female Lines, all by New Island Books. She is the recipient of a number of Arts Council of Northern Ireland Awards and was granted a research bursary in 2013 from the Society of Authors. She lives in Portstewart in Northern Ireland with her family.

The Long Gaze Back, An Anthology of Irish Women Writers edited by Sinéad Gleeson, is the Dublin: One City One Book choice for 2018.

Published by New Island, the anthology spans four centuries and features some of Ireland’s most gifted writers.

Sinéad Gleeson said: “I’m thrilled and delighted on behalf of the 30 writers, past and present, that The Long Gaze Back is this year’s Dublin: One City One Book choice. Anthologies are a platform for telling multiple stories and so many of the writers and their work included here are intrinsically connected to Dublin and its people. The book arose from a desire to amplify the voices of women who write, and being chosen for Dublin: One City One Book will help to introduce these talented writers to all kinds of new readers.”

Dublin City Librarian Margaret Hayes added “This collection of stories embraces writers of the past, present and of the future, an anthology of diversity and talent. With themes universal and contemporary, and settings urban and rural, it includes some of our best writers in a genre much loved by the Irish reader and storyteller. Dublin City Libraries wishes to showcase the full catalogue of these women writers, many of whom will be well known to readers but others who may have slipped a little from view and who deserve to be looked at anew.”

A full programme of events is available here: http://www.dublinonecityonebook.ie/whats-on/

Sinéad Gleeson is a writer, editor and freelance broadcaster. Her essays have appeared in Granta, Banshee, Winter Papers and Gorse among others. Her short story ‘Counting Bridges’ was longlisted at the 2016 Irish Book Awards, and she has a short story in forthcoming Repeal the 8th anthology edited by Una Mullally. She is the editor of three anthologies including The Long Gaze Back: an Anthology of Irish Women Writers (2015) and The Glass Shore: Short Stories by Women Writers from the North of Ireland, (2016) both of which won Best Irish Published Book at the Irish Book Awards.  Her collection of essays, Constellations will be published in Spring 2019 by Picador. She is currently working on a novel. 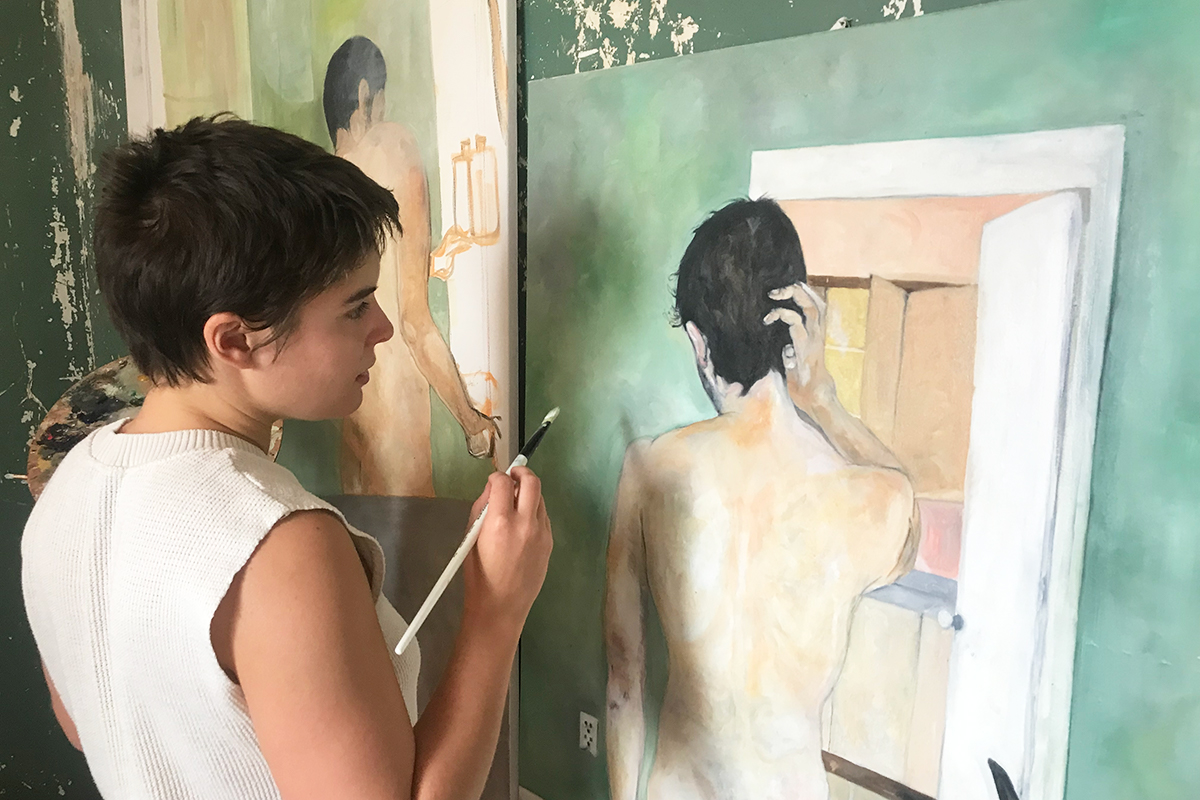 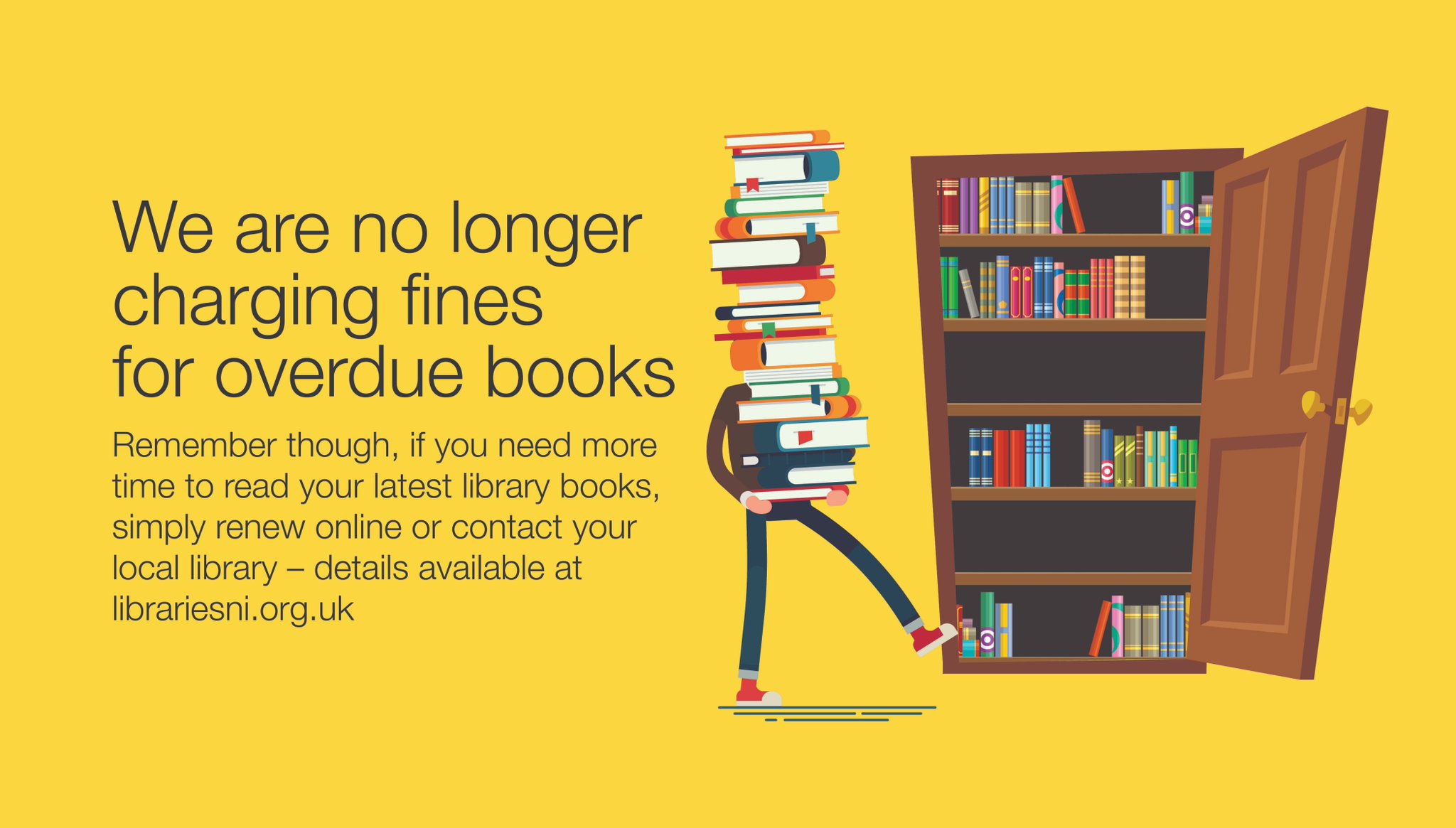 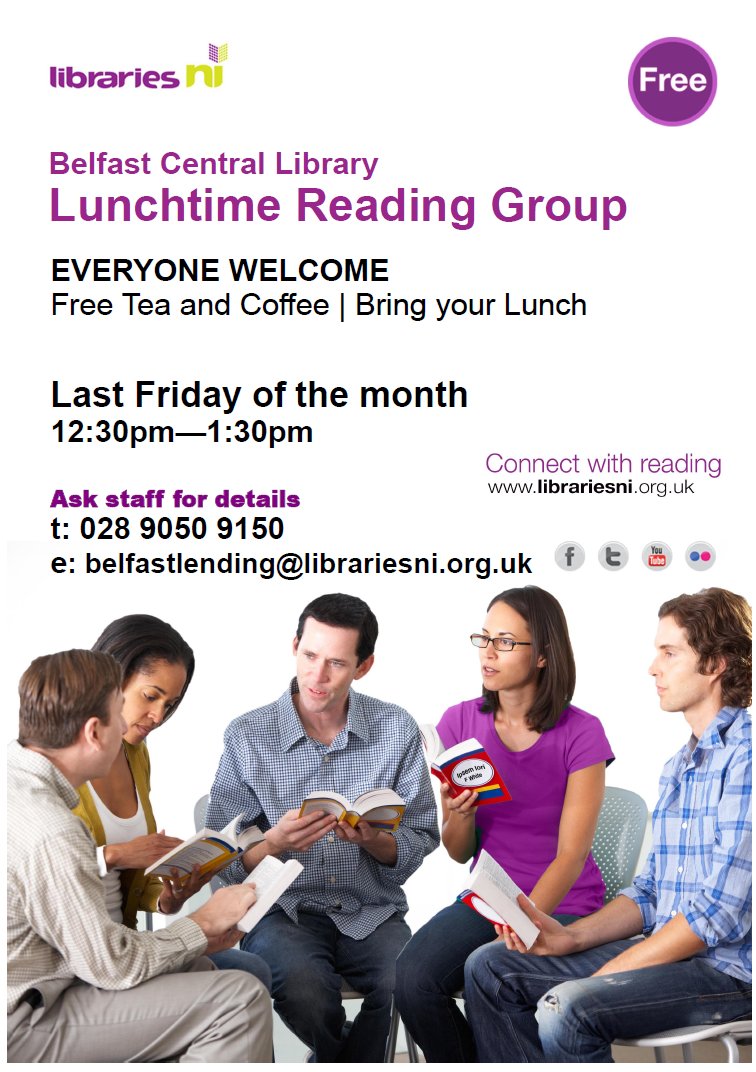