Published by Whittrick Press. Now available on Kindle and on Kobo and on iTunes and in print from No Alibis Bookstore in Belfast.

‘McGill’s plotting is masterful. These are “killer-blow” stories but [she] carefully guards against sensationalism. Her talent for combining keen observation with a kind of symbolic import is evident. Everything is very precisely described, and yet, more unusually, there is a lyric quality to the description. McGill herself brings not only an awareness of literature, but a poetic sensibility to how she layers her short stories as a poet would layer an image – conscious that meaning is ambiguous, contradictory, polyvalent.’ Dr Tess Magennis, Queen’s University, Belfast 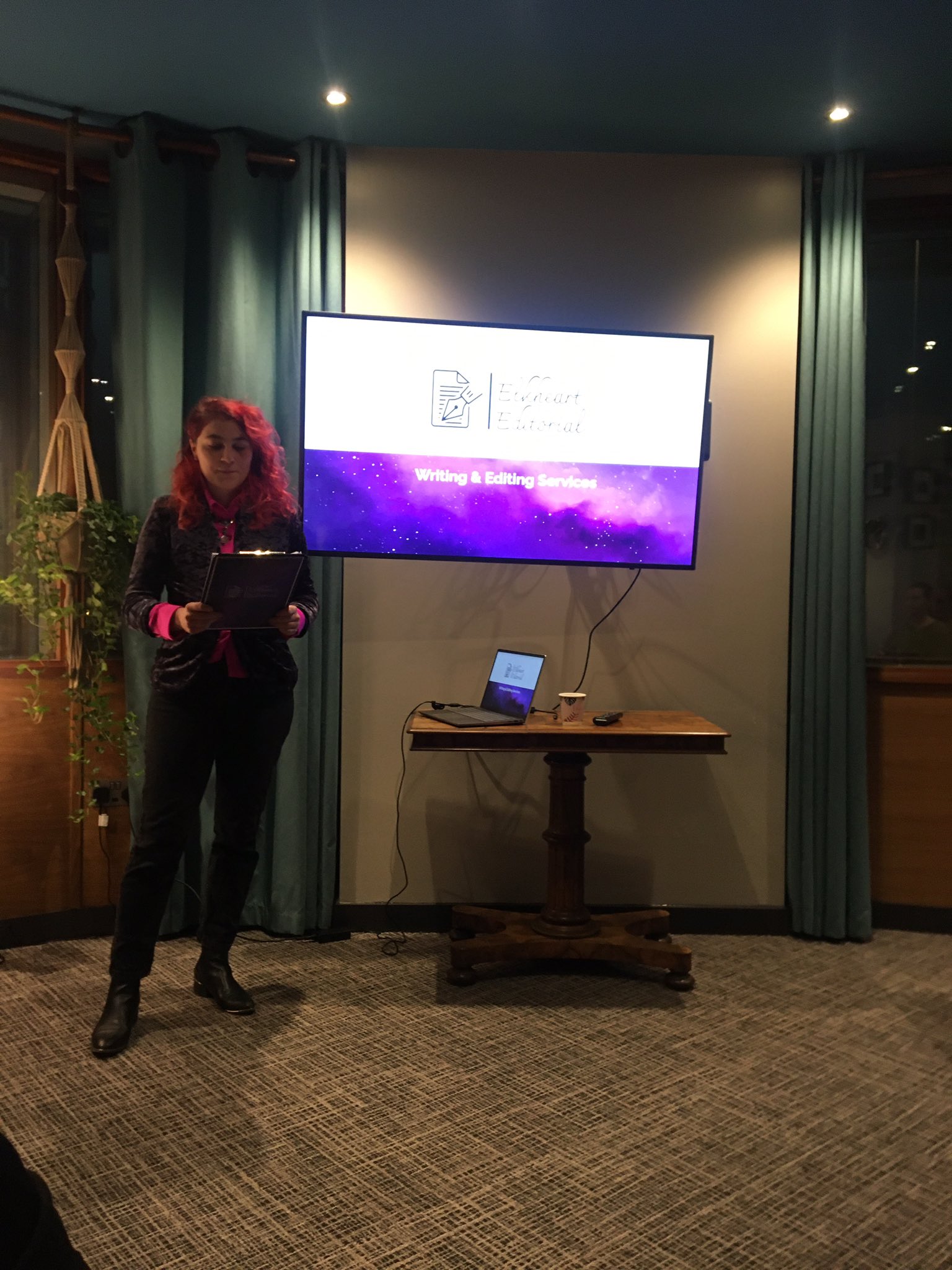 @Branarteatar: New opportunity for producers working in, or looking to work in, the area of performing arts for young audiences! More information below 👇👇 https://t.co/w0dFJihokQ
h J R
@berniemcgill 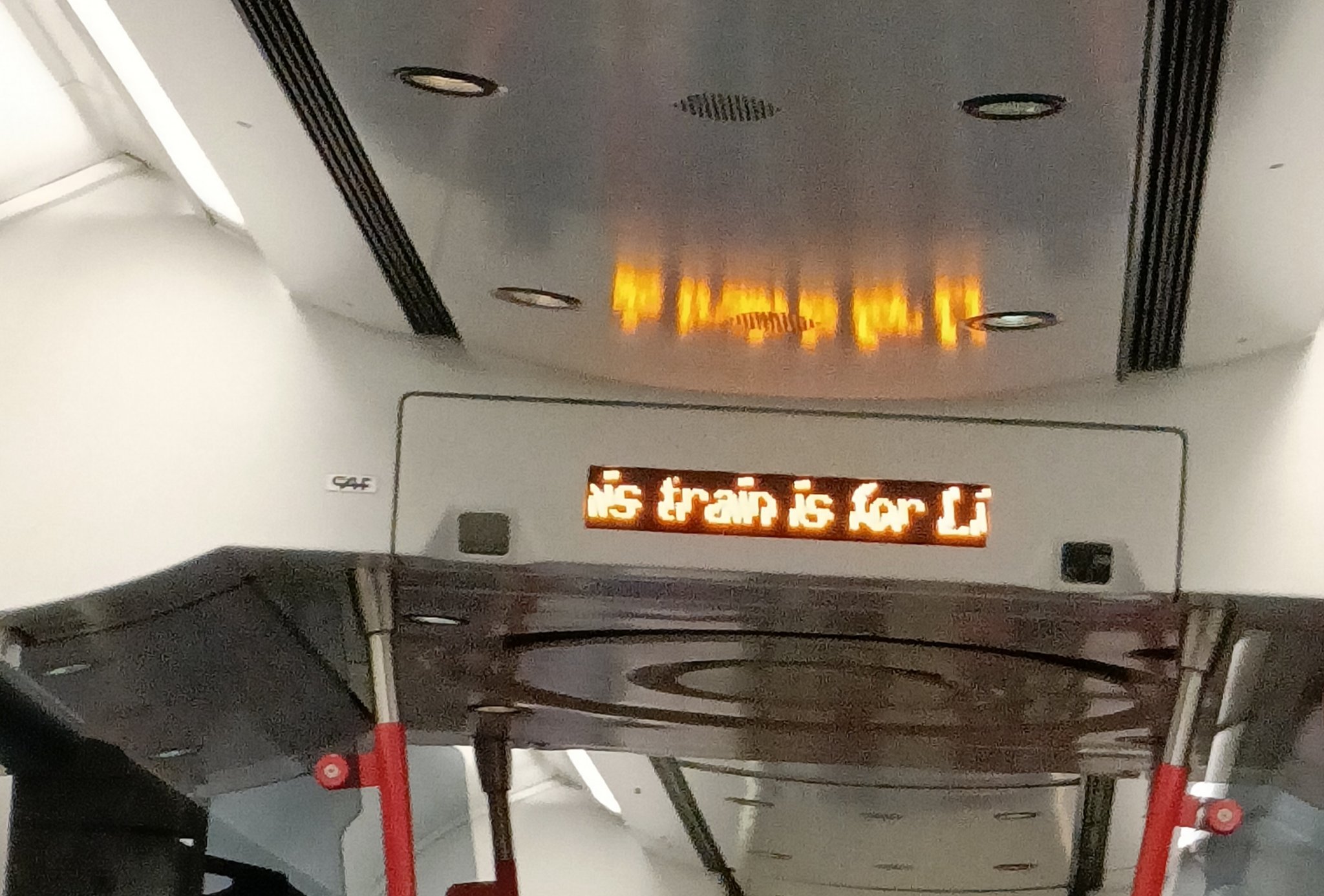