Scribes at the Duncairn with Bernie McGill, Natalya O’Flaherty and Danny Morrison 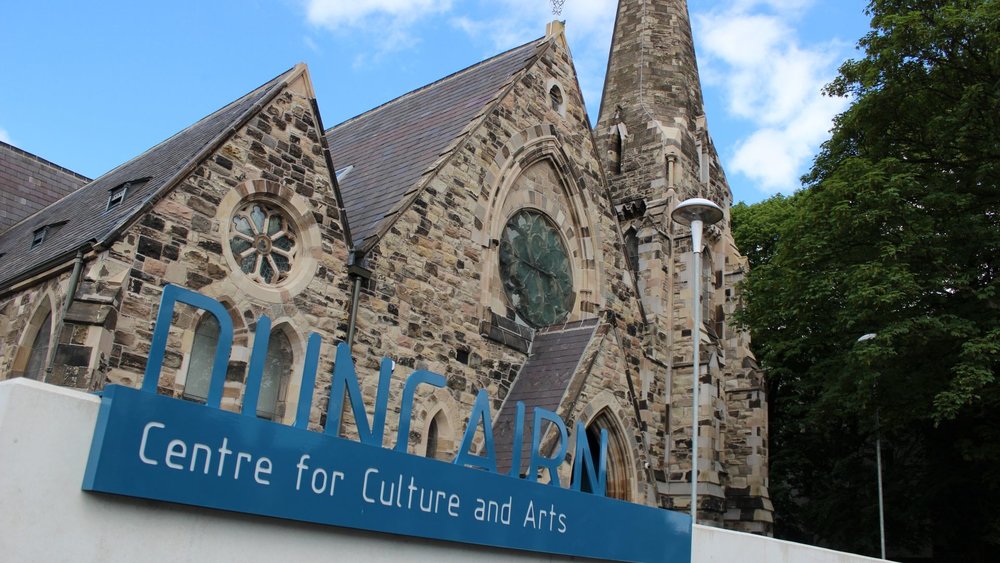 This free event with wine reception (from 6.30pm) is part of the Feile Belfast 2019 programme. There will be readings from each of the three writers and a Q&A, chaired by Marnie Kennedy, as well as an opportunity for questions from the audience. Marnie is Shared Reading facilitator and coordinator of Stories@theDuncairn, a volunteer-led, community literature project in North Belfast. For more information, Tel. the Duncairn on 028 90 747 114 or turn up on the evening. No booking required.

Bernie McGill is the author of two novels, The Butterfly Cabinet and The Watch House (shortlisted for the Irish European Union Prize for Literature in 2019) and of Sleepwalkers, a collection of stories shortlisted in 2014 for the Edge Hill short story prize. She has been published in the UK, the US and in translation in Italy and the Netherlands. Her short fiction has appeared in anthologies Belfast Stories, The Long Gaze Back, The Glass Shore and Female Lines. She is the Royal Literary Fund Writing Fellow, based at the Seamus Heaney Centre, Queen’s University, Belfast.

Amazing spoken word artist Natalya O’Flaherty has shot to national prominence with bravura performances at the National Concert Hall and Electric Picnic, appearing twice on The Late Late Show in a few months. Dubliner Natalya speaks courageously and without inhibition about the youth of today, the challenges and dilemmas they face on the street or within family. “I tell stories whether that’s about Ireland as a whole, or personal relationships that I have or people in my life have. When I’m on stage I’m a different person… It’s like I’m possessed.”

Danny Morrison is a well‐known commentator and novelist, former republican prisoner and Sinn Féin’s national spokesperson, whose writings have been translated into German, Spanish, Serbian and Estonian. For over twelve years he and designer Seán Mistéil designed Féile an Phobail’s highly‐regarded published programmes. Seán also designed the stylised covers of Morrison’s re‐issued novels, West Belfast and The Wrong Man. For forty years Danny has been collecting quotes on a variety of themes from books and poems which appealed to him or suggested a little insight into the meaning of life. This collaborative book, Life, I Do Not Understand You contains around several hundred selections by Danny, and Seán’s artistic response. 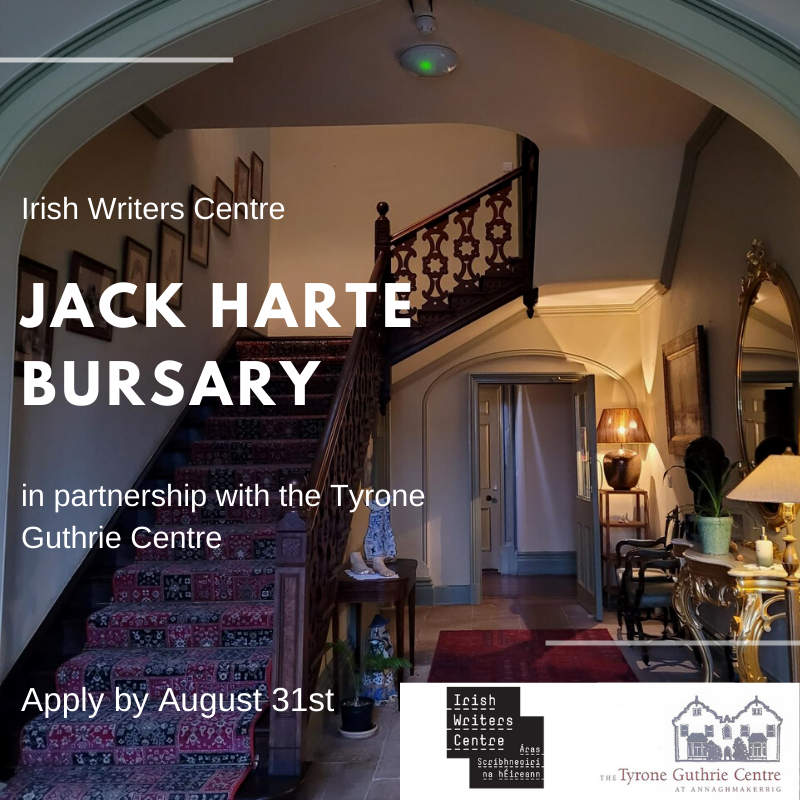