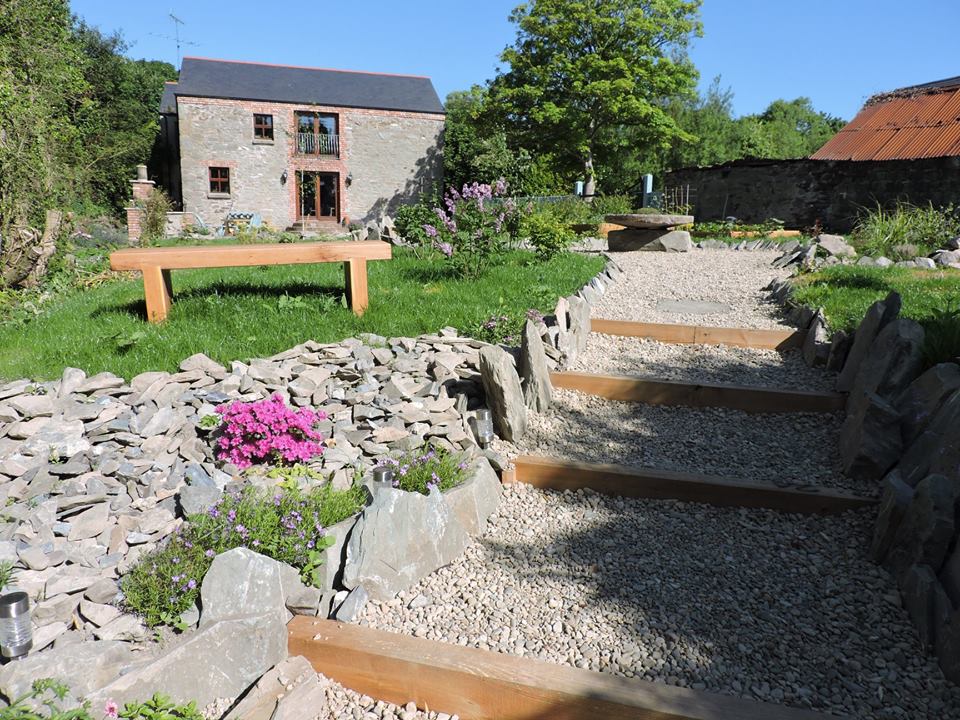 A day-long intensive fiction writing and editing workshop for committed writers facilitated by two of Northern Ireland’s most acclaimed fiction writers. Come prepared to write, share your work and learn how to take your skills to the next level. From the first spark of inspiration to sending your work out into the world, Bernie and Sheena will guide you through the process, drawing on their own experiences in publishing and offering practical advice for the submission process.

Bernie McGill is the author of Sleepwalkers, a collection of stories short-listed in 2014 for the Edge Hill Short Story Prize, and of two novels: The Watch House and The Butterfly Cabinet. Her stories have been widely anthologised, in the award-winning The Long Gaze Back, The Glass Shore and, most recently, Female Lines. She is the recipient of a number of Arts Council of Northern Ireland Awards, is a creative writing facilitator in the community and with Poetry Ireland’s Writers in Schools Programme as well as a Professional Mentor for the Irish Writers’ Centre. She is Royal Literary Fund Writing Fellow at the Seamus Heaney Centre, Queen’s University, Belfast.

Sheena Wilkinson has been described by The Irish Times as ‘one of our foremost writers for young people’.  She has written seven novels, the most recent being Star By Star, winner of the CBI Honour Award for Fiction and shortlisted for the BGE Irish Book Awards 2017. She has won many awards, including the CBI Book of the Year Award for Grounded. She has won or been placed in the Sean Ó Faoláin, Fish, Brian Moore, Writers Bureau and Riptide International short story competitions. Her work has been anthologised in The Great War (2014), and most recently in Female Lines. She is an ACNI Major Award Holder and Royal Literary Fund Advisory Fellow. She teaches Creative Writing at Trinity College Dublin and for Arvon.