In conversation with Éilís Ní Dhuibhne at Belfast Book Festival: Twelve Thousand Days, A Memoir Of Love And Loss 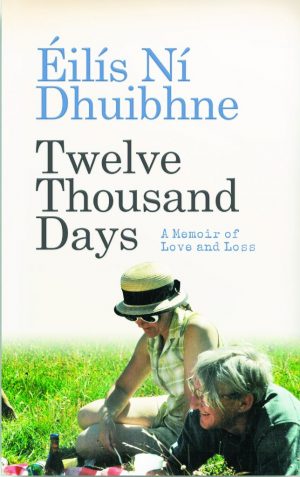 Twelve Thousand Days is the poignant memoir of a marriage of 30 years between renowned writer Éilís Ní Dhuibhne and folklorist Bo Almquist.

In the aftermath of Bo’s death, Éilís wrote about love and grief, capturing the beauty of a relationship that spanned decades whilst also illuminating the complexities and compromises of being in love.

This love story between Éilís and Bo is interlaced with observations on Irish life, culture and morality.

Éilís Ní Dhuibhne has published over twenty-five books, including six collections of short stories, several novels, books for children, and plays. She has won three Bisto awards, an IBBY award, a Readers’ Association of Ireland award, several Oireachtas awards for novels in Irish, and the Butler Award for The Dancers Dancing, which was also shortlisted for the Orange Prize. In 2015 she was awarded the Irish PEN award for her outstanding contribution to Irish literature, and in 2016 she was given a Hennessy Hall of Fame award for lifetime achievement.  She is a member of Aosdána, an ambassador for the Irish Writers’ Centre, and President of the Folklore of Ireland Society (An Cumann le Béaloideas Éireann).

Join Éilís in conversation with Bernie McGill as they discuss writing, memoir and life after loss.

@ShareClaw: I'm not 100% sure who Kim Moore is, but it seems I'm running online January Writing Hours with her. Whether you come once or 31 times we'll be there from 10-11am. £65 all in, low/no cost options available. (I just hope she can write). @kimmoorepoet https://t.co/C9jYgPwG73
h J R
@berniemcgill 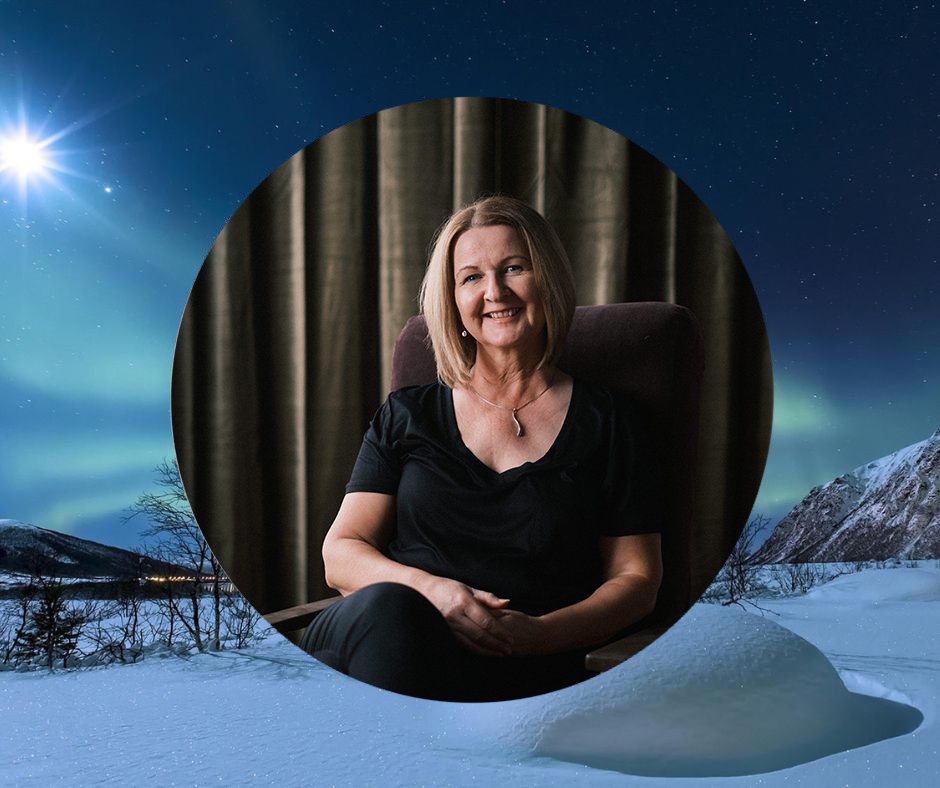